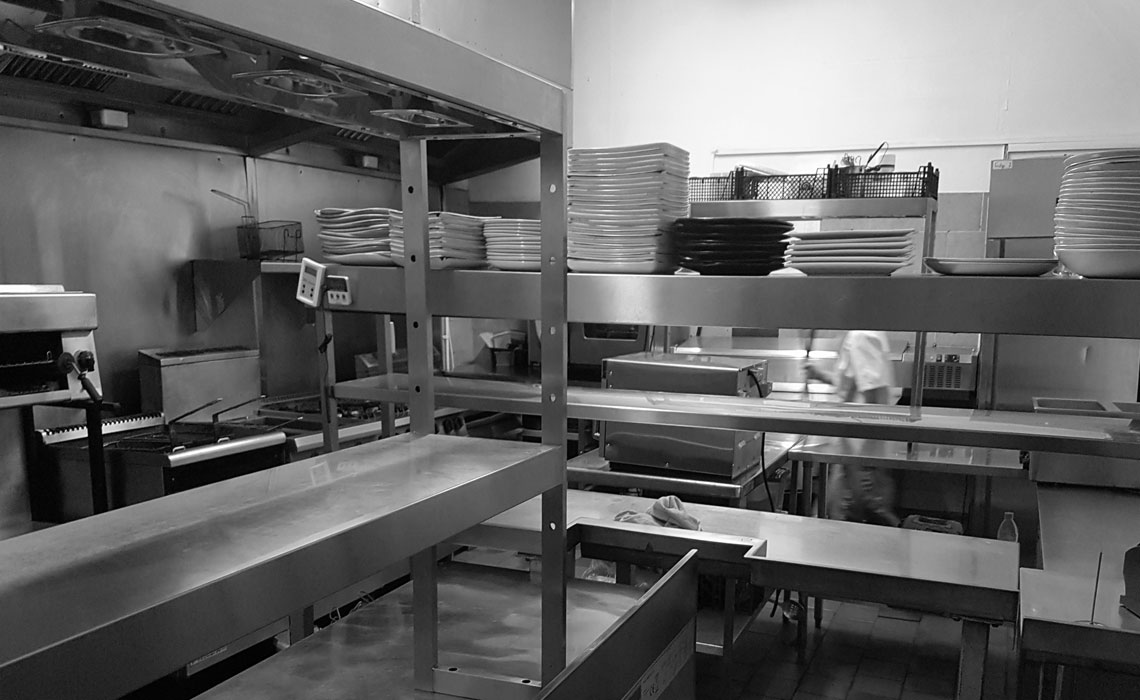 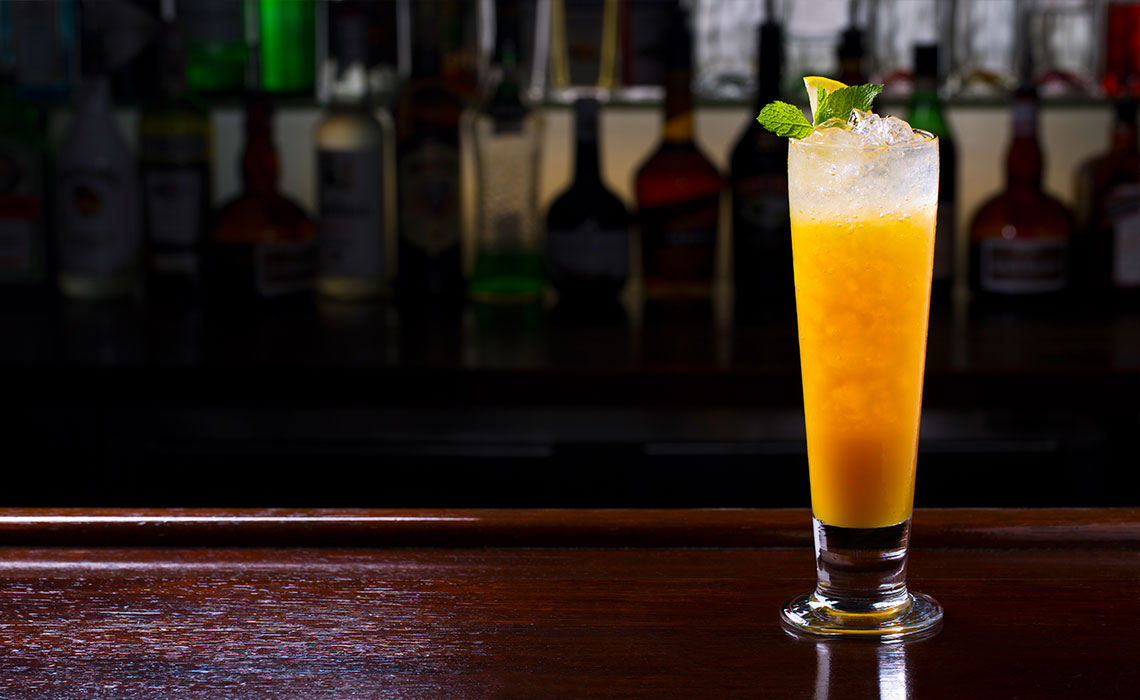 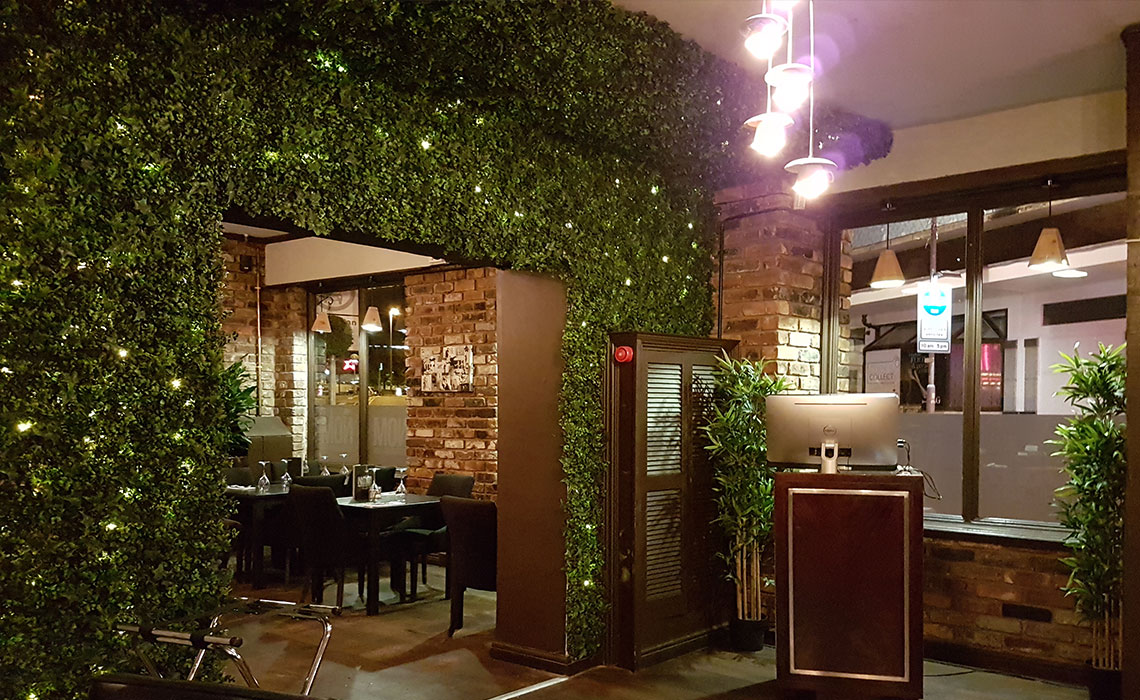 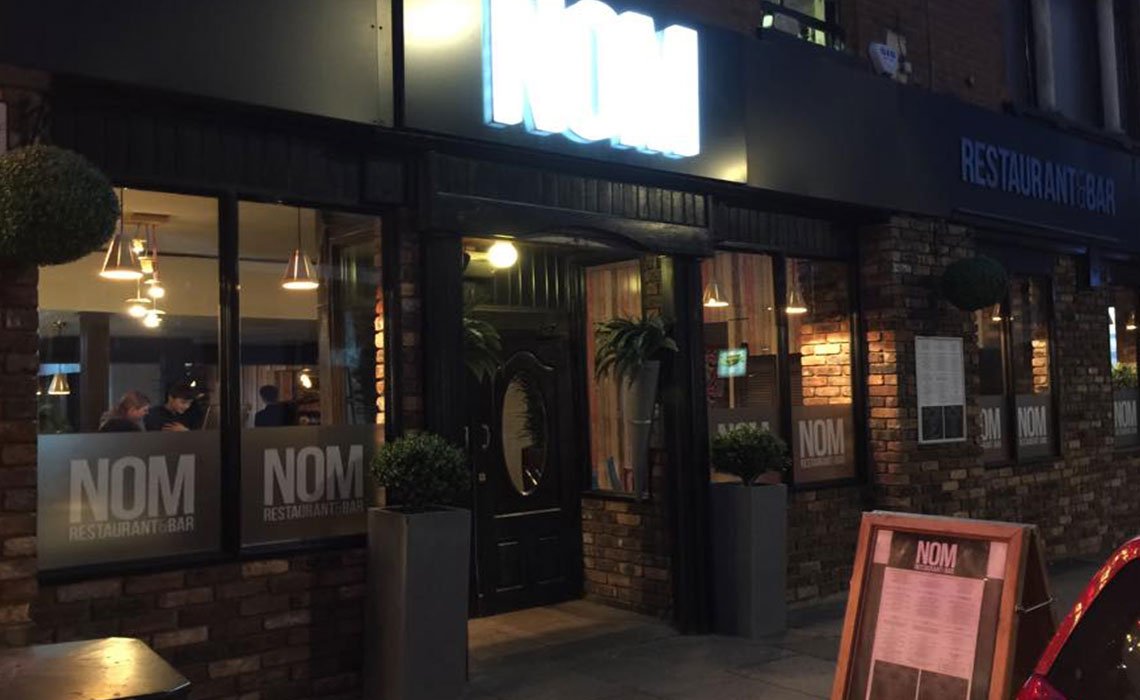 NOM Restaurant & Bar is based in the city centre of Stoke-on-Trent and is one of the cities most popular restaurants. Grass walls, tea cup chandeliers and log candle holders make NOM truly one of a kind.

NOM has achieved a 4.5/5 star rating on TripAdvisor and was awarded a Certificate of Excellence.

NOM remains the largest independent restaurant in the city centre, serving tens of thousands of customers per year. In 2017, NOM was nominated for Best North Staffordshire Independent Restaurant.

Find out more about NOM at
www.nomrestaurant.com 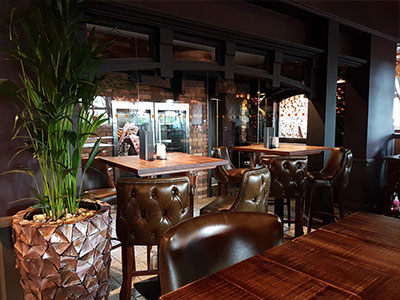 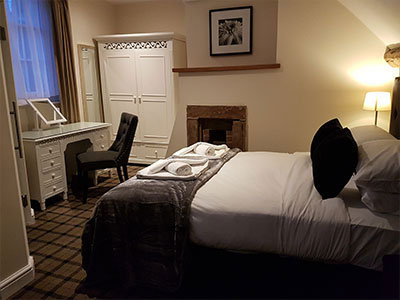 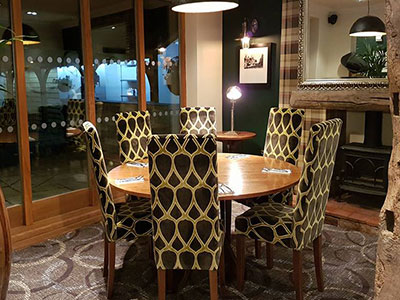 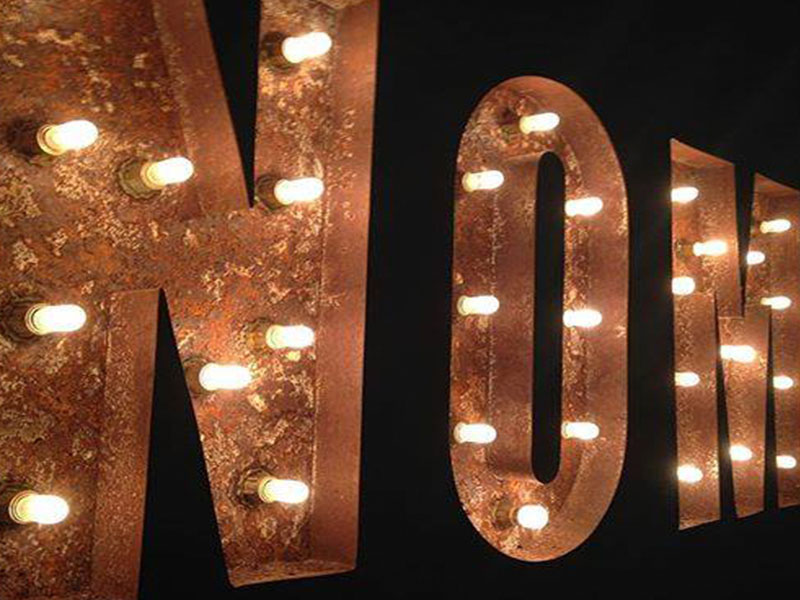